Persian Jews
Persian Jews were mentioned in many biblical books such as Isaiah, Daniel, Ezra and Nehemiah. Persian Jews’ population nowadays is mostly concentrated in Tehran and other big cities such as Isfahan and Shiraz.
0 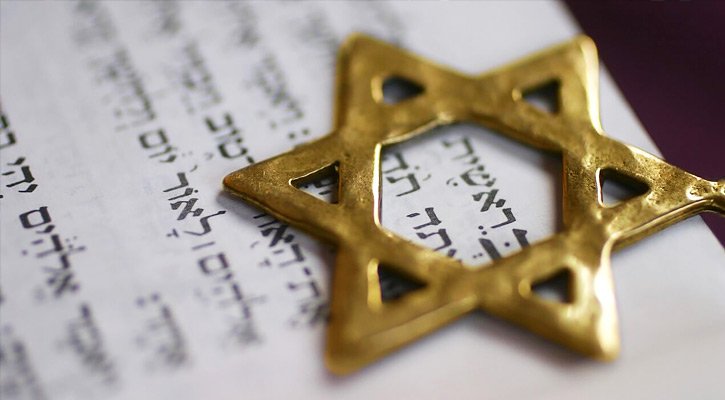 “Persian Jews” & (How) they Live in Iran

Persian Jews were mentioned in many biblical books such as Isaiah, Daniel, Ezra and Nehemiah. Persian Jews’ population nowadays is mostly concentrated in Tehran and other big cities such as Isfahan and Shiraz.

Judaism is the religion of the Jews which has about 14 million followers of the religion all around the world. Iran’s Jewish community is the largest in the Middle East outside Israel. Most of the world’s Jews population is in the United States (with about six million) and Israel with 3.7 million Jews.  Other nations with significant Jewish populations are France (650 thousand), Great Britain (400 thousand), Canada (300 thousand), Argentina (300 thousand), and Brazil (150 thousand). 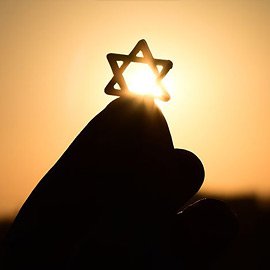 The laws of kashrut are also known as the Jewish dietary laws.

Kashrut law requires that Persian Jews may not eat certain animals such as pork and shellfish, rabbits and reptiles. Only fish with fins and scales may be eaten, for instance, tuna, salmon, and herring. Shellfish such as shrimps, crabs, mussels, and lobsters are forbidden. They are also required not to mix dairy like milk and meat products at the same meal.

The Kashrut law also explains how Persian Jews must slaughter animals so as to minimize suffering; this process is known as “shechita”.

Jews are also supposed to remove the blood from animals they slaughter. Grape products (including juice and wine) must be produced by Jews in order to be considered kosher. Kosher or kasher means suitable and pure, and is referred to things suitable for eating and consumption.

In Jewish community, there are three types of fasts:

There are six Jewish statutory public fasts that one of them is Yom Kippur (the Day of Atonement) which is the only fast day mentioned in the Torah.

Yom Kippur is the holiest day of the year in the Jewish religion, and the majority of the day is spent in Synagogue with praying and repenting. The other one is Tisha B’Av.

Yom Kippur and Tisha B’Av are considered major fasts in Jewish traditions that last from sunset to darkness the following night.

The other four are minor fast days including: Fast of Gedalia (Tzom Gedalia), Tenth of Tevet (Asara B’Tevet), Seventeenth of Tammuz (Shiva Asar B’Tammuz), Fast of Esther (Ta’anit Esther) and they last from sunrise to sunset on the same day. Private fasts were frequent among the Jews from earliest times. Jewish people may fast either in memory of certain events in his own life, or in expiation of his sins, or in time of trouble to arouse God’s mercy.

What is “Rosh Hashanah”?

Rosh Hashanah is the Jewish New Year which is considered one of Judaism’s holiest days.

Jews all around the world do not go to work and school on that day. The words “Rosh Hashanah” literally mean “the beginning or head of the year”.

It begins on the first day of Tishrei, the seventh month of the Hebrew calendar, which falls during September or October.

The ram’s horn (shofar) is blown ritually as the beginning of ten days of repentance which culminates in Yom Kippur. One reason given for this is to strike fear and confusion into Satan.

According to Jewish belief, God judges all creatures during the ten days between Rosh Hashanah and Yom Kippur and base on that he decides whether they will live or die in the coming year.

What is a “Synagogue”?

A synagogue is a place of Jewish worship. Iran is home to about 35 synagogues. 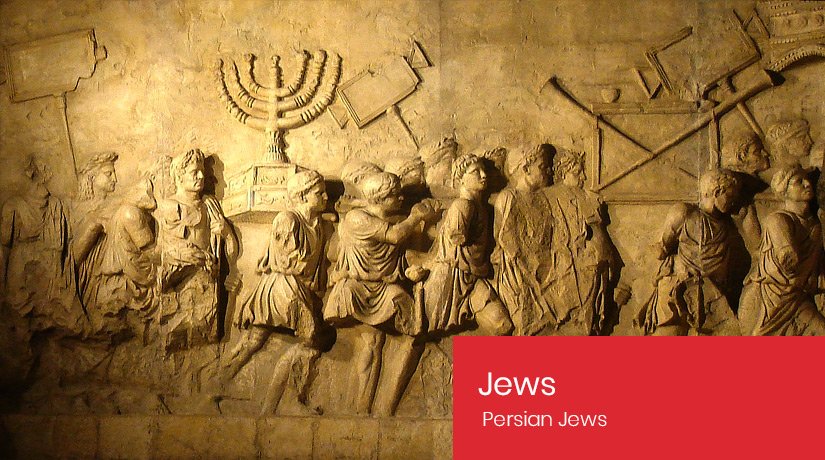 Persian Jews – in History of Persia

Persian Jews were mentioned in many biblical books such as Isaiah, Daniel, Ezra and Nehemiah. After the overthrow of Babylonia by the Achaemenid Empire, Cyrus the Great allowed the Jews to practice their religion and to return to Jerusalem and rebuild their Temple. Their Temple’s reconstruction was carried out and completed by Cyrus, and Darius, and Artaxerxes (kings of Persia). The Parthians were also very protective of the Jewish minority in ancient Persia.

Persian Jews’ population nowadays is mostly concentrated in Tehran and other big cities such as Isfahan and Shiraz. Most Persian Jews in Iran are shopkeepers, although others work as doctors, engineers and in other important professions.

Persian Jews have representative in the Iranian Parliament. Persian Jewish children in Iran are not required to attend school on the Sabbath day, the traditional day of rest and religious observance among Jews that falls on a Saturday which is a regular workday in Iran.

In 2007, the Tehran Jewish Committee rejected an offer by Israel’s government to pay each family of remaining Jews in Iran up to $60,000 to help them leave the country.

Jamshid “Jimmy” Delshad is the first Iranian American to have a political post in Beverly Hills. He was born on March 22nd in 1940 in Shiraz, Iran. Jimmy moved to the United States in 1959. Jimmy Delshad is an electrical engineer and entrepreneur with a Bachelor of Science degree in Computer Science from California State University at Northridge. Jimmy started his own business in 1978 in Computer Storage Technology.

Solayman Haïm was an Iranian lexicographer, translator, playwright and essayist. He is known as “Iran’s Father of the bilingual dictionary”. Solayman was born on 14th of February in 1970 in Tehran, Iran in a Jewish family. He was fluent in French, Hebrew, English and Persian, and produced bilingual dictionaries in French and Hebrew as well as English. Haïm also wrote a compilation of Persian proverbs and their English equivalents with the name “A Book of Collected Poems”.

In 1920s Solayman Haïm started working on the first series of bilingual dictionaries printed in Persian; his work earned him the honorary name “Word Master.” Haïm was very interested in Persian history and literature and poetry, and the collections of Saadi and Hafez poems were his favorite books.

Sam Nazarian is an Iranian-American businessman, investor and philanthropist. He was born in 1975 in Tehran, Iran. When Sam was three years old; his family moved to the United States in 1979 and settled in Beverly Hills, California.

Nazarian studied at Beverly Hills High School and then the University of Southern California. In 1998, he founded Platinum Wireless, a telecommunications business that specialized in Nextel software.

He is also the Founder, Chairman and CEO of SBE Entertainment Group. Nazarian launched SBE in 2002 in LA, first with nightclubs (Shelter was the first one in Hollywood) and then continued his work with restaurants.

In 2006, Nazarian was named the youngest executive to be on the list of the “Top 100 Most Powerful People in Southern California” by West, the Los Angeles Times Magazine, and was also named among “The Influentials”.

In July 2009, Los Angeles Mayor Antonio Villaraigosa chose Sam to be on the Board of Airport Commissioners of Los Angeles World Airports. In 2014, Sam’s name was on Fortune’s 40 Under 40 list.

Siamak More Sedegh was born in 1965 in Shiraz, Iran. He studied general surgery in Shiraz University. More Sedegh was elected as the Jewish member of Iran’s parliament three times. He is the director of the Tehran Jewish Committee and the Dr. Sapir Hospital and Charity Center in Tehran, where he is a practicing doctor.

In response to the offer by Israel’s government to pay each family of remaining Jews in Iran up to $60,000 to help them leave the country; More Sedegh responded that the Persian Jews in Iran are not in danger from the policies of Iranian President Mahmoud Ahmadinejad.

Fariborz Davoodian is an Iranian actor, writer, producer, and entrepreneur. He was born on April 12th in 1959 in Tehran, Iran. When Fariborz was 16, he immigrated to Columbia, Missouri in the United States.

He studied Radio, Television and Journalism at the University of Missouri Columbia. Davoodian founded Liquid Productions with other talents in California such as popular Iranian stand-up comedian Maz Jobrani. His film and Television works include: Parks and Recreation, NCIS, The Blacklist, Homeland, Agents of S.H.I.E.L.D., NCIS: Los Angeles, Bones, The Stoning of Soraya M., Argo and The Interview.