Persian Dating
The word “dating” hasn’t always been used to describe a romantic relationship. The dating and relationship of males and females in Iran is a new concept because the religious and cultural background
0 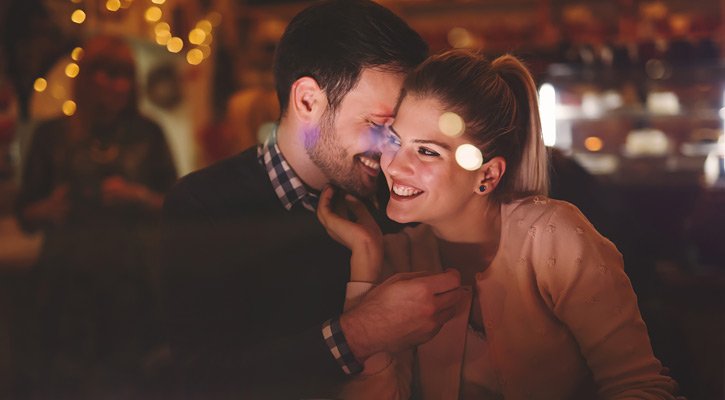 “Persian Dating” & (Why?) You Should Date a Persian!

The word “dating” hasn’t always been used to describe a romantic relationship. The dating and relationship of males and females in Iran is a new concept because the religious and cultural background. Dating as of relationship between male and female in public started at the end of 19th century.

Sepandarmazgan or Espandegan is an Old Persian and Zoroastrian that was celebrated as the day of Love!

(What) Does Dating Mean?

In dictionaries dating is defined as to be romantically and socially involved with someone. But dating has a different meaning to different people, particularly across generations.

(The History) of Dating 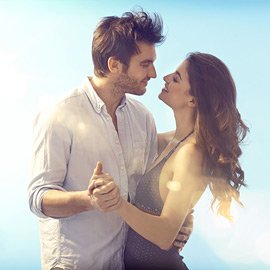 The word “dating” hasn’t always been used to describe a romantic relationship. The period of time wherein a couple got to know each other and decided whether they wanted to get married was called “courtship”.

The concept and rituals of courtship or dating has changed tremendously over time. Courtship was basically when possible suitors met their future partners in the family home.

In Moira Weigel’s book “Labor of Love: The Invention of Dating”, weigel claims that origin of the word “date” in the context of relationships, reaches back to 1896. Apparently the word “date” was coined by George Ade, a columnist for the Chicago Record, in 1896. At that time, there was no such thing as two people “going out on a date.”

The dating and relationship of males and females in Iran is a new concept because the religious and cultural background. Dating as of relationship between male and female in public started at the end of 19th century. Nowadays Iranian couples are comfortable openly dating. Even in some Iranian family the partner (girlfriend or boyfriend) is invited to family events and ceremonies. 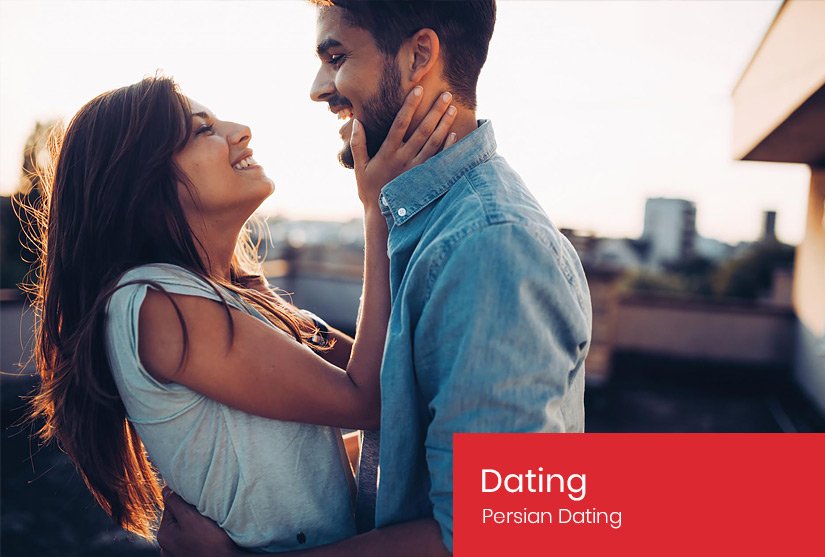 Dating Persian women and girls has its cons and pros which you should know before dating one. They have different characteristics and that is going to be discussed below.

Persian girls are really close with their families from grandparents, uncles and aunts to the cousins and second cousins, third cousins, extended family members.

Family is the most important thing to a Persian girl!

They don’t always get along but that doesn’t mean they don’t love each other passionately. They love their families more than anything and despise anyone who talks badly about them.

Persian girls are talkative and expressive!

Persian girls are fantastic cooks and they’ve learnt it from their Persian mom.

Food is an important part of Persian culture and a lot of time and goes into preparing it. So if your Persian girlfriend is cooking you a Persian meal, it means she really loves you. By dating a Persian girl you’re definitely going gain some extra pounds.

Persian girls are protective of their boyfriends!

So you should constantly remind them that you love them. Also do not look at other girls that much when you go out with a Persian girl because they’re going to get jealous.

Persian girls are proud of their culture!

Persian girls are really passionate about their background and Persian culture. Be respectful of that and ask them about it. Also try to learn some Farsi phrases and throw it in between the conversation, they would be impressed by that. Also telling a Persian girl “I love you” in Farsi (Dooset daram) is a way to her heart.

Iranians look for any excuse to party and have fun. If you date a Persian girl, you will be invited to many parties and probably learn Persian dance. There many Persian festivals and ceremonies and you’d enjoy by dating a Persian girl.

You will learn what Taarof is:

Taarof is a big part of Persian culture!

If your girlfriend tells you she doesn’t want a birthday present, she is taarofing. So you should make sure you get her an amazing birthday present or you will be in trouble. 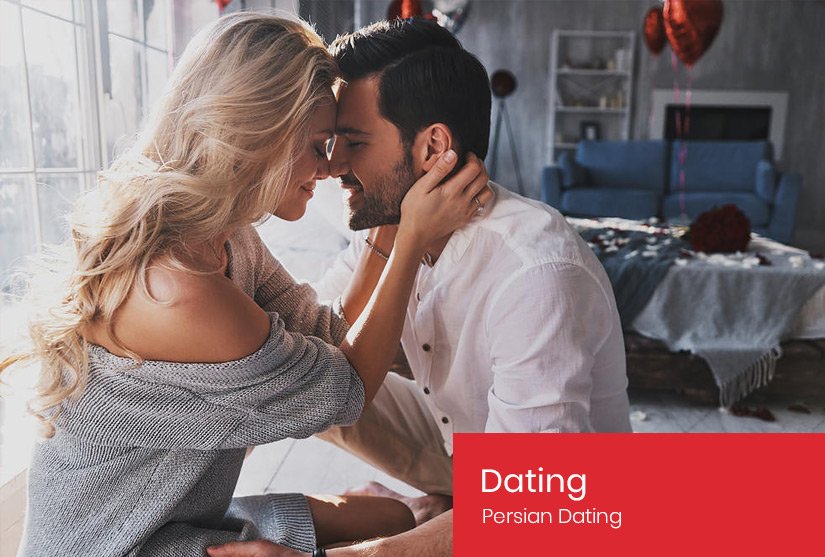 Persian men will spoil you!

If a Persian man loves someone, they will do anything for her; from buying expensive gifts and beautiful jewelry to going on a date in a fancy restaurant. Persian men are extremely passionate and emotional. They would adore you and treat you like a queen.

They are also protective of their girlfriends. So if you ever compliment another man make sure to tell you Persian boyfriend that he’s the one for you. Persian men usually ask you where you’re going and with whom; not because they don’t trust you but because they care about you.

If you’re dating a Persian man, start learning how to cook one of their dishes preferably Ghormeh Sabzi. Persian men love their mother’s cooking so you have a serious competition. But don’t worry you’d get there by practice.

Persian men’s relationship with their mom is very special. Their relationship is so close that they would do anything not to upset her. If your boyfriend’s mother doesn’t approve of you, you will have a hard time. So the most important thing in dating a Persian man is to impress his mother and be on her good side.

Persian men are fun to be around!

Dating an Iranian man means he is going to tell jokes all the time and keep you entertained. Persian men are known for being passionate when speaking about their fun personal experiences. Even if the experience is not special they will make it interesting for you by adding to the story!

When you are on a date with a Persian man, he will always pay the bill. In Persian culture men are in charge of finance and bills.  If you try to pay your share they will be offended.

You don’t have to worry how long it takes you to get ready because he also take his time dressing for the occasion.

“Sepandarmazgan” or “Persian day of Love”

Sepandarmazgan or Espandegan is an Old Persian and Zoroastrian that was celebrated as the day of Love. The original date of this ceremony was 5th Esfand which corresponds with 24th February in the Gregorian calendar but because of reorganization of the Persian calendar in 11th century by Omar Khayyam; it is now celebrated the 29th of Bahman (11th month in Persian calendar) which corresponds to 18th February in the Gregorian calendar 3 days After Valentine’s Day.. The origin of this celebration goes back to the time of the first Persian Empire, Achaemenid Empire.

According to Biruni, it was a day where Persian women sat on the throne and rested and Persian men had to obey them and bring them gifts. Sepandarmaz was the name of an angel and keeper of Earth and the breeder of all creations on Earth. In ancient Persian culture earth was the symbol of modesty and love toward the entire creation.

The (difference) between dating and being in a relationship